Ep. 93 How to LOVE Your Podcast Producer with John Biethan 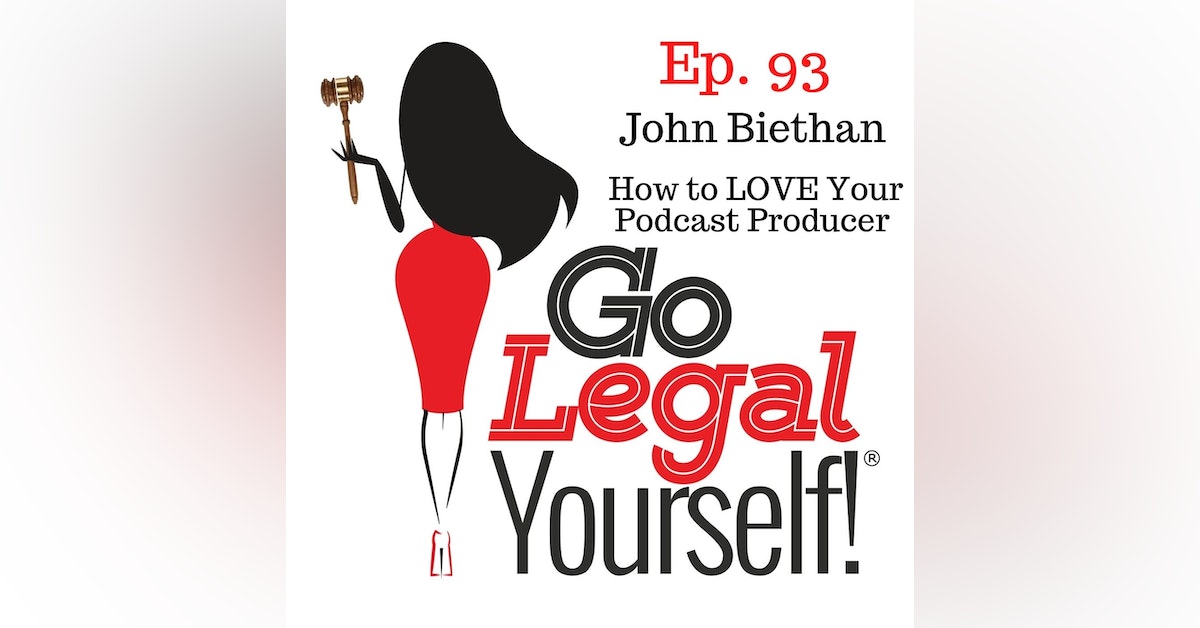 As one of the , call 760-784-9109 or if you have a question. We’ll answer it on the show! Today I have the ultimate pleasure of interviewing John Biethan. He is the President of and my podcast producer. This has been such an exciting journey that...

Today I have the ultimate pleasure of interviewing John Biethan. He is the President of ImaginePodcasting.com and my podcast producer.

This has been such an exciting journey that John and I wanted to share our conversation and my journey as a podcaster, which I started when I released my first episode on November 1st, 2017.

Be sure to visit episode 83, the interview with my voice coach Peggy Lebo titled Be A Voice Of Influence with Peggy Lebo. John also mentioned Chris Ryan Video Productions so we wanted to make sure you had that link too.

There are lots of gems here about podcasting, relationships, and yes, the associates - my dogs.

John’s podcast, What Has My Attention https://www.whathasmyattention.com

You can book an Exploratory Call with John here https://calendly.com/john-biethan/explore-podcasting-with-me

One of the Top 20 Business Law Podcasts to listen to. 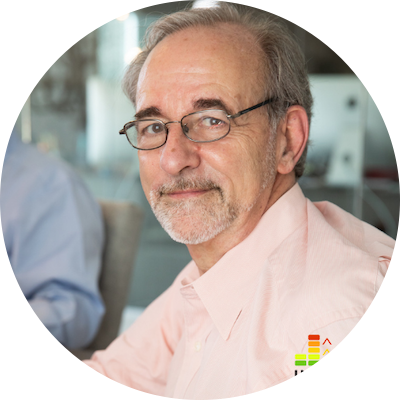 With 16+ years of experience producing podcasts, he’s made all the mistakes so you don’t have to. He approaches the podcast projects with a mindset of retaining high-quality standards while keeping them as simple as possible for their clients. John oversees and guides the creative team at Imagine Podcasting to help businesses and individuals successfully enter the podcast media space to express their brand and message, and over time build long-lasting trusted relationships that engage their audience, resulting in the elimination of competition.
John has received three awards in the last 2 years for his work at the Carlsbad, CA Chamber of Commerce. In 2020 he received the “Champion of the Year” award, the highest award given by the Chamber for his volunteer work driving several committees to excellent outcomes.
For the last 14 years, John’s work in podcasting has focused on bringing “forward” powerful, exceptional women in change so their voices can be heard. Visit John’s personal podcast What Has My Attention to listen in on the conversations.

Originally from Oregon, John from the age of 14 to 24 studied music then at 25 relocated to Orcas Island off the coast of Seattle and for seven years lived there studying metaphysics, world religion, and nutrition, while running a country inn “The Outlook Inn” which had been built in 1892. In 1985 he moved to Santa Fe, New Mexico where he first discovered podcasting in 2004 when it was first called “audio blogging.” He produced his first podcast the “OmniArt Salon” in 2005 which is still active today. John now lives in Carlsbad, CA the home of Imagine Podcasting.
Being an Oregon boy where John spent much of his youth outdoors, today he enjoys hikes in the mountains, and long walks on the beach to clear his mind.